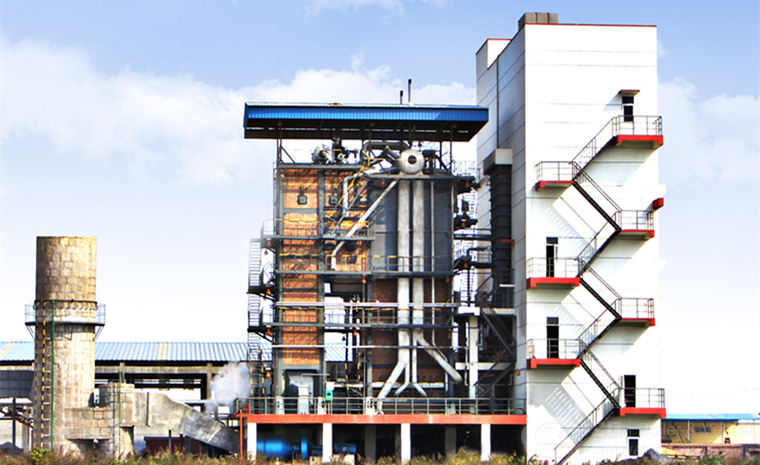 A thermal power station is a power plant in which the prime mover is steam driven. Water is heated, turns into steam and spins a steam turbine which drives an electrical generator. After it passes through the turbine, the steam is condensed in a condenser and recycled to where it was heated; this is known as a Rankine cycle. The greatest variation in the design of thermal power stations is due to the different fossil fuel resources generally used to heat the water. Some prefer to use the term energy center because such facilities convert forms of heat energy into electrical energy. CFB boiler for sale coal fired in ZG Boiler are designed to burn coals and it has high efficiency and low combustion. Coal fired CFB boiler for sale in ZG Boiler can also be designed to produce heat energy for industrial purposes of district heating, or desalination of water, in addition to generating electrical power.

Next:Steam Consumption for 1 MW of Electricity