Rice husk steam boiler for sale in Bangladesh is quite popular thanks to its rich energy reserves. And Bangladesh is an agriculture based country and the major food comes from rice. The rice plant also produces a significant amount of byproduct which is used as energy. The production of rice husk is steady and increasing in trend in Bangladesh. This biomass energy is playing a significant role in the country energy use. 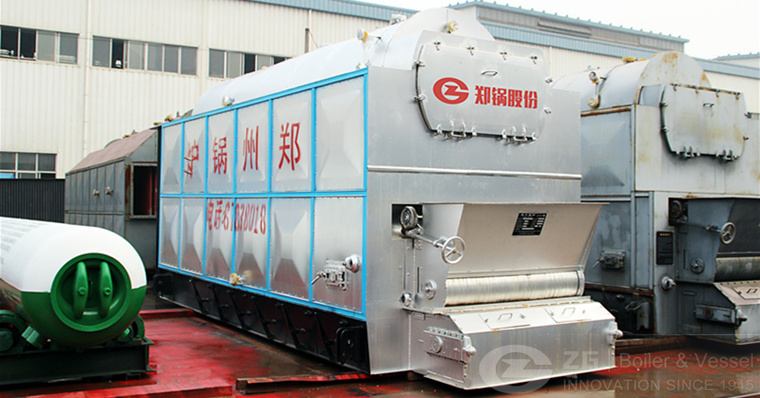 Traditionally, part of rice husk is used as an admixture in poultry feed and the balance is normally a disposal problem, in the absence of any market for the husk. Taking advantage of the lower cost of rice husks, small process industries located near the rice mills started using it as a fuel in their boilers to generate steam or electricity. Some of the units started pelletisation of rice husks for use as a substitute for firewood and coal at the household and small industry level, but pelletisation of rice husks, as practiced during those days, had its own set of problems and could not progress further.